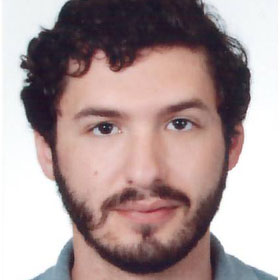 I studied computer engineering at the University of Michigan where I received a Bachelor’s of Science in Engineering. In university, I studied things from algorithms to computer architecture to digital signal processing. After university, I went into consulting at a couple different companies in Chicago, where I started doing data processing. For the past ~4 years, I’ve been supporting various projects at Facebook from BI Infrastructure to monitoring and troubleshooting for data processes. I’ve been coding mostly in Python, Hacklang, and React to build automation and tools to scale these services, using a combination of streaming and batch processing. While I have changed roles several times in my relatively short career, and have deviated quite a bit from my studies in school, my biggest focus has always been on simplicity, optimization, and being able to apply concepts to different contexts.

Outside of my job, I love traveling and foreign languages, collecting vinyl, brewing beer, and recently I’ve become obsessed with brewing coffee, to the point where my colleagues think I’m a little crazy. I competed in the Polish Aeropress Championship last year.